Learn about our coastal estuaries & wetlands

Wetlands are the foundation of our water resources. They feed downstream waters, trap floodwaters, recharge groundwater supplies, remove pollution, and provide fish and wildlife habitat. California has lost 90% of its wetlands to development, and we must protect what’s left.

The Monterey Bay area is home to six protected wetlands—one is closed to human visitors—the other five are great places to spend a day outdoors. Here’s what you can do to protect them:

Carmel River Lagoon & Wetlands National Preserve
The lagoon and bird sanctuary on the mile-long beach on Carmel Bay, just before the Carmel River empties into the sea, is home to a wide variety of waterfowl and song birds. 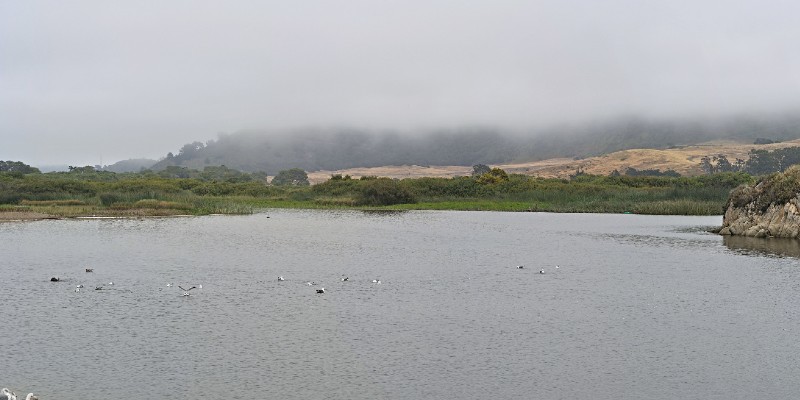 Elkhorn Slough
Elkhorn Slough is a narrow arm of the sea extending inland from the middle of the curve of Monterey Bay. From open beaches at the bay’s edge, to pickleweed marshes and mudflats, to woodlands and prairies in the uplands, the watershed’s varied habitats provide home and shelter to an amazing variety of plants and animals, making it a favorite destination for photography, birding, and kayaking. This family-friendly reserve has 5 miles of trails, and a visitor center. Open Wed-Sun 9am-5pm. 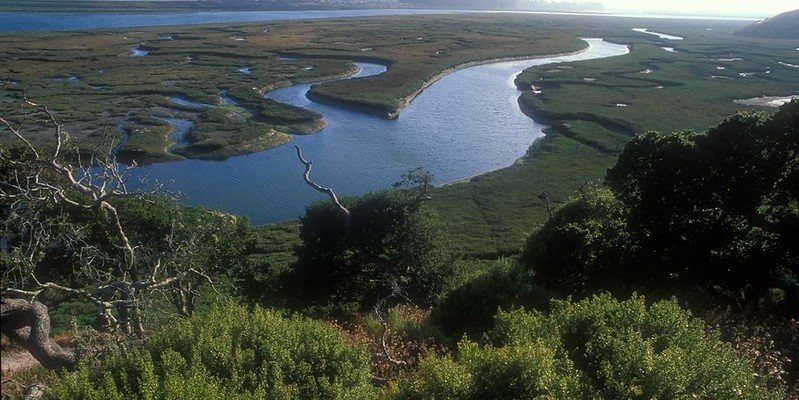 Frog Pond Wetland Preserve
A refuge for resident and migratory wildlife as well as humans. An isolated remnant of a much larger ecosystem, is a local treasure in Del Rey Oaks. It’s  a unique habitat for frogs, deer, hummingbirds, towhees, mallards and western fence lizards. Surrounded by Coast Live Oak,  Arroyo Willow and Monterey Pine trees as well as Big Leaf Periwinkle.

Watsonville Wetlands
The six interlinked, freshwater Watsonville Sloughs cover about 800 acres adjacent to the city of Watsonville and are one of the largest remaining freshwater marshlands in the state’s coastal zone. The sloughs are a crucial resting place for many species of migrating birds including a variety of rare, threatened and endangered species. More than six miles of paved trails from 29 trail entrances in Watsonville. 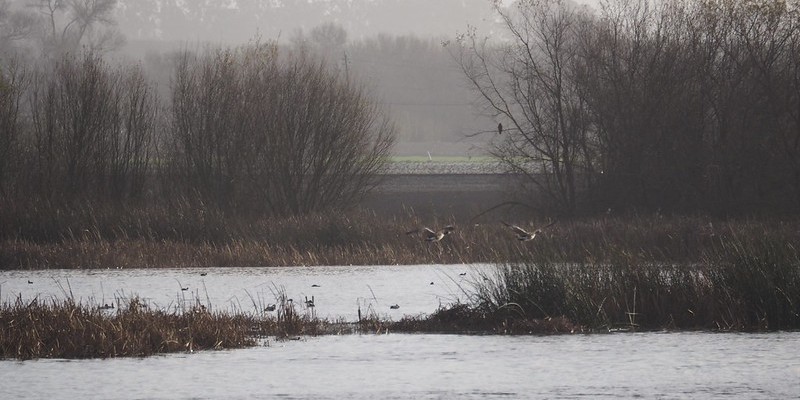 Younger Lagoon Reserve
One of the few relatively undisturbed wetlands remaining on the Central Coast, the Younger Lagoon Reserve is just north of Santa Cruz. The lagoon provides protected habitat for resident and migratory bird species, ~25 species of water and land birds breed at the reserve, while more than 60 migratory bird species overwinter or stop here to rest and feed. Opossums, weasels, brush rabbits, harvest mice, gray and red foxes and bobcats have been sighted. Accessible by guided tour only. 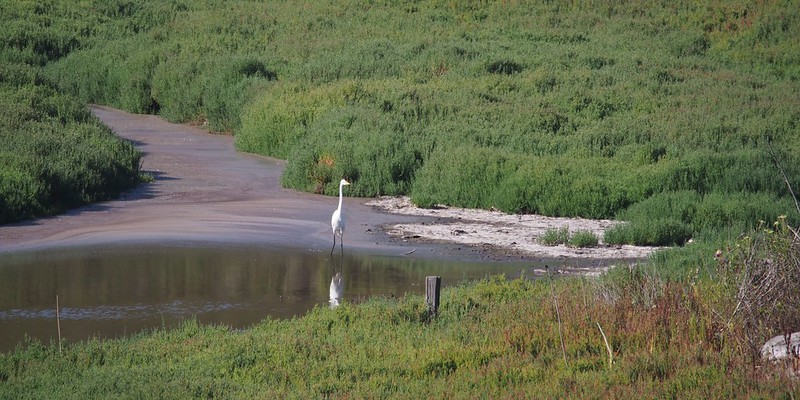