The 2019/20 World Tour brings films from the 44th annual Banff Mountain Film Festival to more than 40 countries around the world. From an exploration of remote landscapes and mountain cultures to adrenaline-fueled action sports, films in this year’s world tour are sure to bring out the explorer in you.

Be moved. Be inspired. Don’t miss out.

You don’t want to miss this 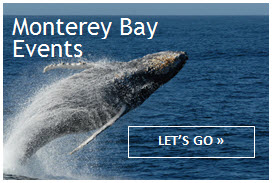